Games Design: These Are Some of the New Games to be Released


From January to today, there have been different video game releases. The fact is that there are new launches each month. Do you want to know what games came out during July and which ones are to be released in August? Are you interested in game design? Keep on reading this article to know more about video games and game design. 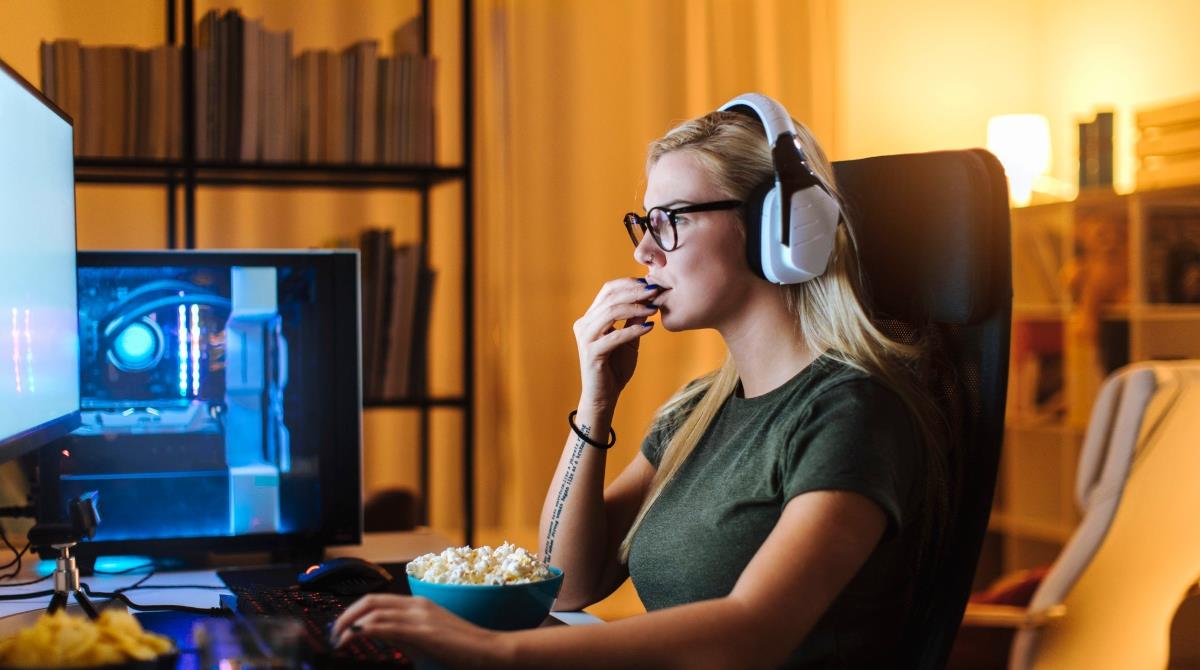 When we are bored and do not know what to do, video games are one of the quickest solutions to our boredom. All of us have played video games sometimes, no matter if it is action-adventure games, shooters, role-playing games, simulation, or puzzler games. Each of us has a favourite video game. For those born in the 90s, spending time playing Mario Karts, Spyro, or Crash Bandicoot, was one of the best moments of our day.

Nowadays, the platforms through which we can play video games have broadened. Today we can play games on our Playstation 4 or 5, Xbox, Nintendo, Smartphones, computers, and VR Headsets, among others. Actually, some games are available on only one of these platforms, and others can be played on more than one of these.

Designing and producing a video game is a long and challenging process. Video game designers go through different stages to come up with a fully complete product. In order to design a full video game, you have to be a professional in games design, which is possible by getting a degree in games design. If you are interested, keep on reading the following article.

These action and horror games were released on June 13th. In these third-person games, the players have to survive an environment filled with zombies and strange creatures. Resident Evil has been releasing video games since 1996, and there are around 30 different video games from this franchise.

Resident Evil 2 and 3 are remakes of the first video games that were created to be played on PS1 and PC. On the other hand, Resident Evil “Village”, is the sequel to Resident Evil 7, in which Ethan Winters searches for his kidnapped daughter.

This platform battle royale game was released on June 21st. This game is available on PS5, Xbox One, Xbox Series, and Switch. The game consists of 60 players, all of them called Fall Guys, who compete against each other in different mini-games. Throughout the game, different contestants are eliminated from the game, until the last one is crowned the winner.

This is the latest game that has been released and is one of the most popular at the moment. Stray is a third-person adventure game in which a stray cat walks into a city full of robots, machines, and viruses. The player has to climb up obstacles and discover and interact with the environment. This game has been released the past July 19th and has become the #1 game on steam. It can be played on PS4, PS5, and PC.

To be Released in July and August

There is not a lot of information about the games to be released, but here we post some of the characteristics that we found!

This chill adventure game is going to be released this July 28th and it can be played on PC and Nintendo Switch. In this game, the player has to build and run a B&B hotel in the woods while being a bear. The hotel is expanding, but also the mysteries of the forest.

This action-adventure game is expected to be launched on August 12th to be played on PC. It is a remake of the original game that was released on 2018. In this game, Peter Parker has to fight to save the city of Manhattan from different villains and evils.

As mentioned before, designing a video game takes a lot of effort and time and also a lot of knowledge. If your dream is to create and design different video games, then you should get a degree in Games Design. By getting a degree in game design, you will be able to learn a lot about the creative development process of the game and its artistic design, storytelling, cinematography, human movement, 3D modelling, and computer technology.

Where can I Study?

All in all, there are several games that have been launched in the past months, such as Resident Evil 2,3, Resident Evil Village, Fall Guys, and Stray. Besides, there are some others that are really expected and are to be released this July or in August, such as Bear and Breakfast, Digimon Survive, and Marvel Spider-Man. The creation process and design of a video game are tough and it requires a lot of knowledge. This knowledge can be learned by earning a degree in game design.

If you find this information interesting, fill in the form on this site and one of our advisors will contact you as soon as possible to answer any questions you may have.

Get Instant Information about the University

About Top Universities In Australia

Top Universities In Australia provides up to date information about degrees that connect you to the best university for your studies.

Check out our newsletter and stay up to date on the latest news and university degrees in Australia.