Interested in a Degree in Criminal Justice? Discover the Best Crime Documentaries 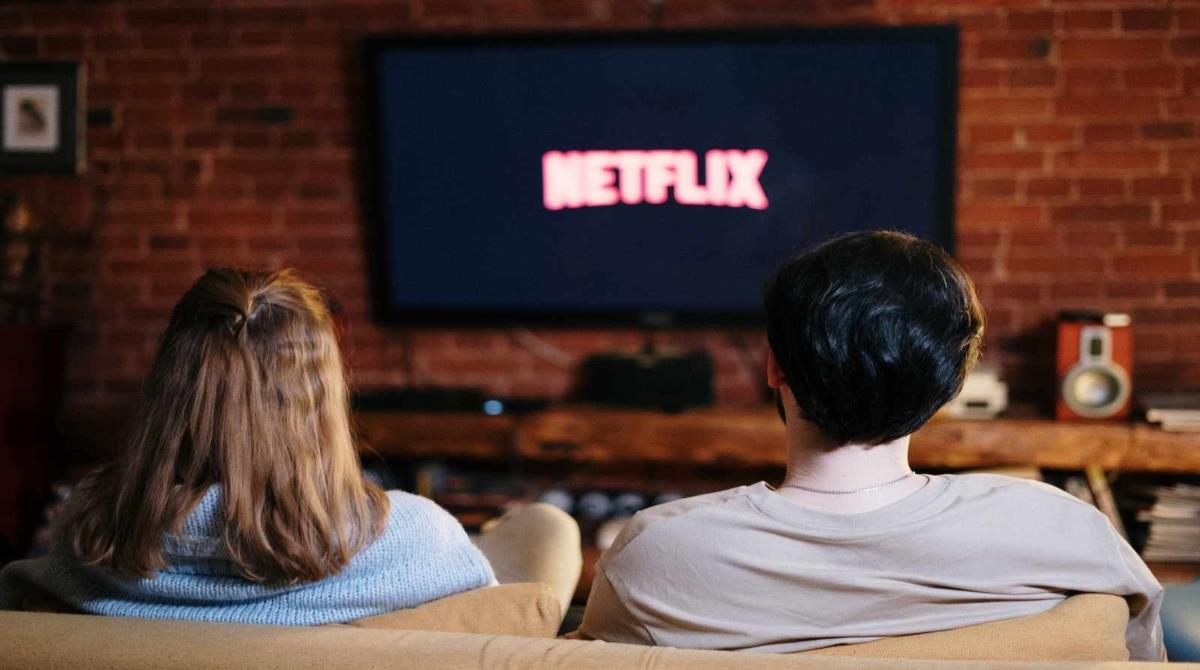 We are in an era in which any movie or documentary of any type or gender can be watched through different platforms. In the beginning, watching documentaries was possible only on Netflix and illegal web pages, but nowadays, we have different options: HBO+, Amazon Prime, or Star+, among others. Through these platforms, we can spend days and nights entertaining ourselves watching series, movies, or documentaries.

You can choose what is the best thing to watch, but for those people who find crime and mystery appealing, true crime documentaries are the best. Here, we provide you with a list of (some of) the best crime documentaries that you can find on any of these platforms. We found it hard to choose only eight among the wide variety of documentaries there exist, so check out the ones we found more interesting.

By getting a Bachelor’s degree in Criminal Justice and Forensic Science, you will learn from experts and industry leaders who will tell you about their crime experiences. By studying for this degree, you will be able to learn about the crimes in Australia and all around the world, theoretical and practical concepts, identifying which social issues would lead to crime and the impact it has on society. Besides, students will be able to identify the social conditions and relations that influence crime.

1. Conversations with a Killer: The Ted Bundy Tapes

This documentary was created and directed by Joe Berlinger and was released in January 2019. This series consists of a set of interviews, archived footage, and audio recordings of the serial killer Ted Bundy. The series chronologically shows Ted Bundy’s life, crimes, arrests and escapes, and his death. It consists of 4 chapters of 60 minutes each.

Belinda Lane’s 24-years-old daughter, Crystal Theobald, was killed by a violent gang. In order to track down her daughter’s murderers, she connects to Myspace to befriend the suspects and get more information. She starts to confuse revenge with justice throughout the whole process and the situation impacts the lives of many.

This documentary tells the story of Yoo Young-Chul, a self-proclaimed serial killer, sex offender, and cannibal. Between 2003 and 2004, several families and women were murdered in Seoul. This person would murder his victims, decapitate them and sometimes eat them.

4. Night Stalker: The Hunt for a Serial Killer

This documentary is a series made up of four chapters telling the story of Richard Ramirez, a serial killer. Richard Ramirez is mostly known as the “night stalker”, he haunted, tortured, and murdered his victims in terrible ways. He performed these crimes in Los Angeles, California during the 1980s. The Night Stalker was known for sneaking into his victim’s houses at night.

This documentary film covers the story of Jan Broberg Felt, a 12-years-old little girl who was kidnapped (twice) by his charming neighbour in front of her parents. During her interviews, Jan Broberg Felt explains that Robert Berchtold, the neighbour, had groomed her to trust her and had also manipulated her parents.

6. American Murder: The Family Next Door

In Frederick, Colorado in 2018, Chris Watts murdered his wife and her two daughters, Celeste and Bella. This true crime film tells this story including archival footage such as social media posts, text messages, and home video footage that show the events.

7. I Love You, Now Die: The Commonwealth v. Michelle Carter

I Love You, Now Die is a two-part documentary that tells the story of Michelle Carter and Conrad Roy. Michelle and Conrad were boyfriend and girlfriend; they were really in love. On July 13th, 2014, Conrad was found dead in his car due to carbon-monoxide intoxication, but then, the text messages between Michelle and Conrad were found and it is said that she encouraged Conrad to kill himself.

Gypsy Rose Blanchard was a healthy little girl, but her mother made her think the opposite. Dee Dee, Gypsy’s mother, convinced her that she had leukaemia and muscular dystrophy when in fact, Gypsy was completely healthy. The documentary tells the story of how Gypsy murdered her mother but it also focuses on the years in which Dee Dee abused her daughter.

Where Can I Get a Degree in Criminal Justice and Forensic Science?

Fill in the form on this site and one of our advisors will contact you as soon as possible to answer any questions you may have.

Get Instant Information about the University

About Top Universities In Australia

Top Universities In Australia provides up to date information about degrees that connect you to the best university for your studies.

Check out our newsletter and stay up to date on the latest news and university degrees in Australia.